Build your Present and Future at Sri Sanjeev Polytechnic

Sri Puradappa kandgal being as an advocate in civil and criminal side over a period of 35 years. He was elected as president of BAR association lingasugur during the year (1989-93).
He was nominated as the member of land tribunal lingasugur during the year (1999-2004) by the government of Karnataka. He was general secretary for raichur district janatha party during (1983-87). He was secretary of taluka level and executive committee member in district during the year (1987-2008).
Apart from being familiar about the jurisdiction practices, He was even well-known for his social service in which he was founder of KARNATAKA VIDYA SANGH BANGALORE in the year  (1972-73)  and He was the founder of “SRI UTAGANOOR BASAVALINGA TATA EDUCATION TRUST,LINGASUGUR, RAICHUR-DIST” in the year 1998-1999
His political services and social services has been remembered and has been an service for the people of rural residentials.

Our student centred approach includes the provision of support services that form a reassuring safety net, while simultaneously giving students the confidence they need to independently get the most out of their time 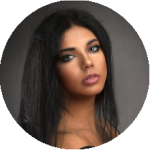 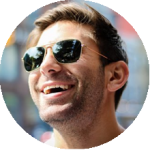 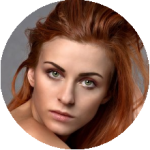 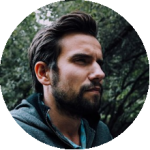 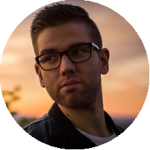 The college served as my perfect launch pad. It not just trained me in skills, it taught me to think like a creative mind should. I owe my sensibilities and abilities today for the time spent here. 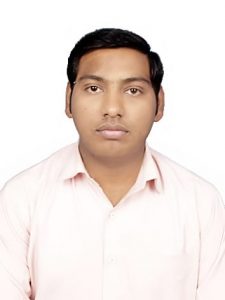 Prem Kumar Gowswami
Mining Engg. JE in ECL
SSPL believes in quality education. Teaching facilities are excellent. This institute scrutinize and provide technical innovations to the students. the activities organised by the college are very good and helpful for students. 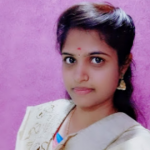 Madhushree
Civil Engg, JE in KRIDL
it was a great experience being a sutdent at SSPL. After successfully completing my course i am so excited to be working as JE in a company. Thank you everyone at SSPL. 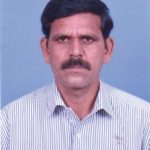 This is off canvas menu widget area. To enable it add some widgets into Appearance – Widgets – Menu Section, and go to Customizer – Main menu to set the icon position.